The Memphis region is poised for change due to recent public and private investments and new city leadership. Many of these projects are occurring in and around North Memphis, a former industrial area now populated by vacant lots and a population that is majority low-income individuals with only a high school diploma. Key investments in the region include: 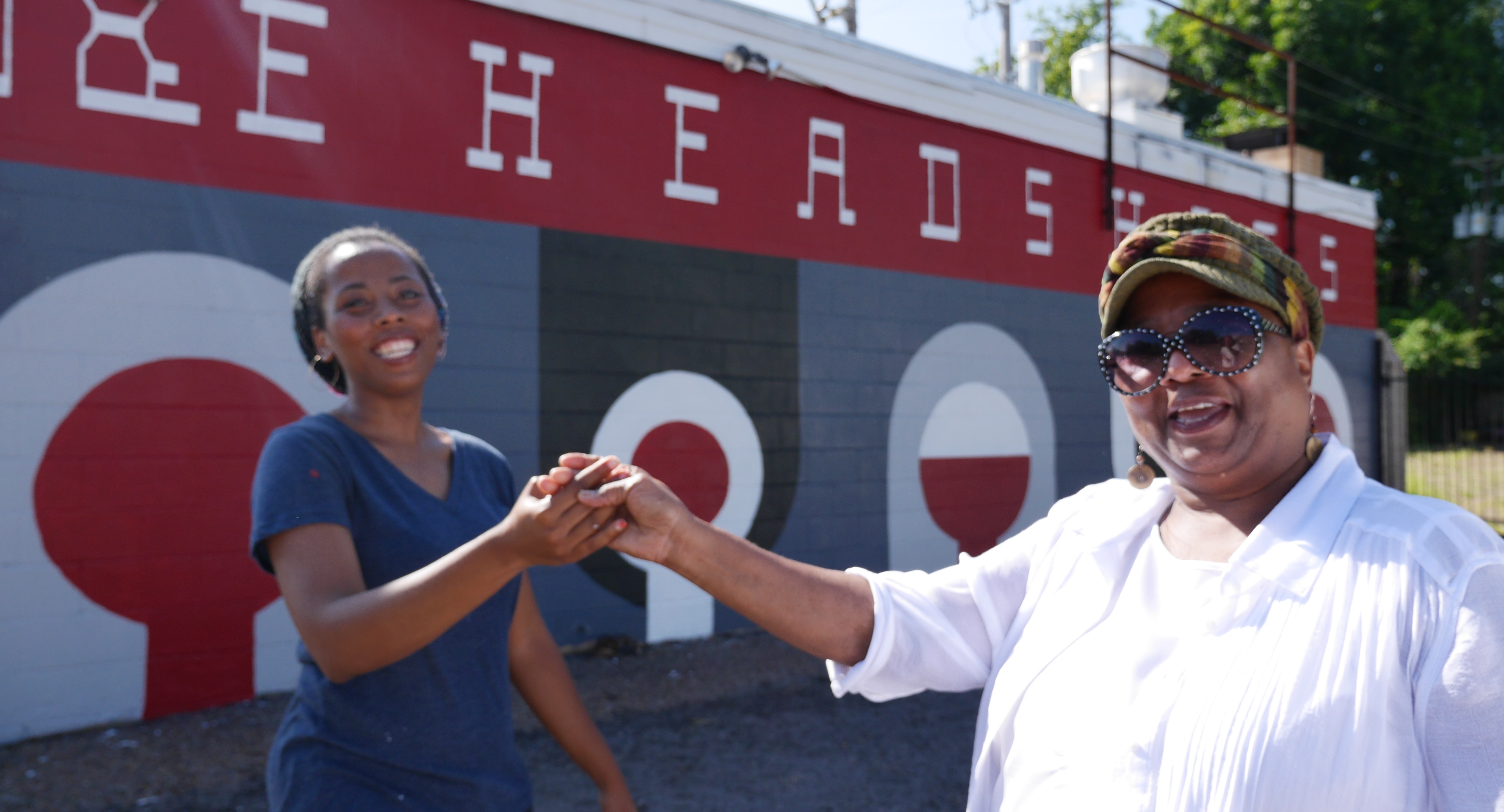 In partnership with SPARCC, North Memphis VOICE envisions a region where all residents benefit from new investments and have access to economic, social, and natural resources. Through SPARCC, Memphis VOICE seeks to:

Memphis is located at the nexus of three Southern states and influenced by the policies, economies, and cultures of all three. In the 20th century, the city expanded rapidly, and suburban developments stretched far and wide. This legacy of sprawl has not only resulted in stagnant growth within the city’s footprint, but also racial inequities, challenges of climate change, inadequate transit services, and poor health outcomes for many.

Twenty-six percent of Memphis residents, including 43 percent of Memphis children, live in poverty. Compared to the 35 largest metropolitan areas in the country, the Memphis region consistently ranks one of the highest in rates of economic segregation, families in poverty, obesity, and high blood pressure. Additionally, due to sprawl and a disconnected public transit system, Memphis residents average spending 27 percent of their annual income on transportation.