Over the next decade, billions of dollars of public and private sector funding will fuel new investments in transit infrastructure in the Denver Region. In 2004, voters approved FasTracks, a $7.8 billion transit expansion to add 122 miles of railway, 18 miles of bus rapid transit, and more buses serving the regional transit district. As the region’s transit system nears completion, the City of Denver has set the most aggressive climate goals in its history. Mile High Connects (MHC) and SPARCC aim to ensure that this multi-billion dollar, tax-funded public investment offers opportunity to all. 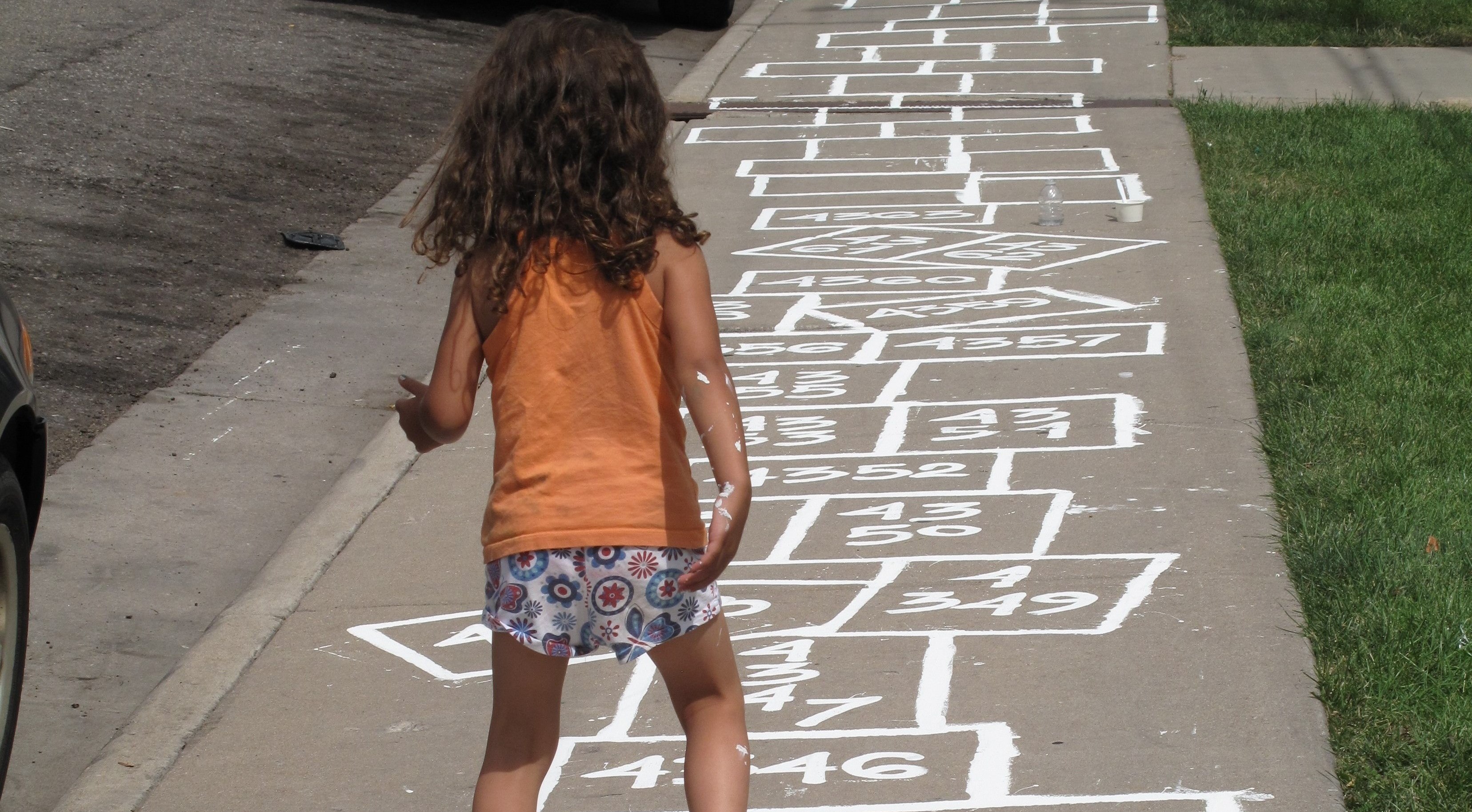 Mile High Connects is a broad partnership of foundations, community nonprofits, and businesses focused on preventing gentrification and displacement while supporting thoughtfully-designed, transit-rich neighborhoods. MHC plans to capitalize upon and leverage this catalytic moment in several ways. They will:

Drivers of inequity in Denver are both historically rooted and brand new. Like many cities, Denver has a history of discriminatory housing policies that restricted African-American communities to inner city neighborhoods. In recent years, the region has consistently topped national surveys of the most desirable places to live, and millennials have flocked to Denver for its outdoor lifestyle and booming tech sector. Neighborhoods like Five Points and Whittier are now far along in the process of gentrification and have lost much of their cultural identity as more affluent residents have moved into the urban core and driven up property values and property tax burdens. The Latino communities on the Northside and throughout West Denver are also in a state of flux. The once-vibrant Latino community on the Northside has decreased by 40% in the past decade. The State of Colorado’s constitutionally mandated prohibition on rental regulation of any kind has compounded these issues and sections of the region that had affordable housing have seen rents nearly double in the past year.

Disparities among racial and income groups can also be seen in health outcomes as carbon emissions from the highways have led to poor air quality and higher rates of asthma. In addition, access to fresh food has been impaired by limited public transit options, contributing to higher rates of obesity and other chronic diseases.